Somewhere between a self and an other 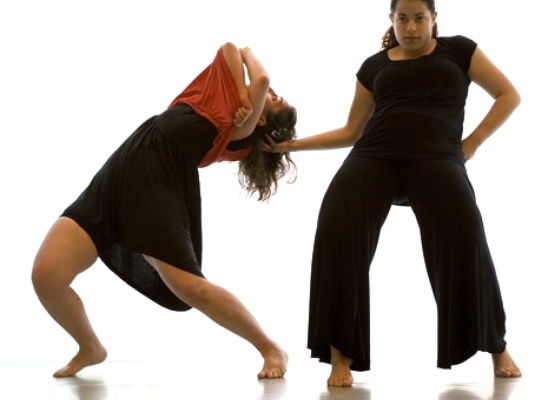 The piece was awarded second place in the New Trend Category at the Burgos-New York Choreography competition, in Burgos, Spain, July 2007.

A performance based on lengthy research with aspects of Lacan’s post modern theory on self identity. The work discusses how relationships of oneself with an other and oneself with his own memory (memories) influence our individual search for identity; "Memory. Sight. Love. It must involve a full seeing of the other's absence…of the other presence…of one's own absence." (Peggy Phelan).

2001-2006- worked as a guest choreographer for a number of Colleges in Israel (Wingate, Beit Zvi, Talma Yalin and Sofi Moskovitch) and for students in A level, choreographing the BA students both in Dance and Theatre department.

“Hagit Yakira, in her choreography- push at the boundaries.”